EasyTerritory is excited to announce our October 2019 release. There are a number of enhancements included in the October release (v 3.64.03) that we know will be helpful to our EasyTerritory Users. 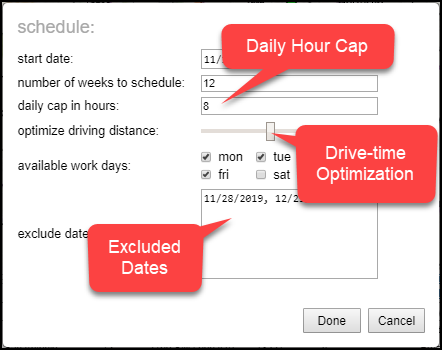 Updates to the Data Grid

The drop-down callout will appear, allowing the user to select what the new entry will be for that column in all of the points in the data grid:

To find out more information regarding these, or any other features that EasyTerritory has to offer, or if you are ready to upgrade, or wish to sign up for a free trial, please contact us at sales@easyterritory.com.