The EasyTerritory team is excited to announce the April 2019 release. With this release, we’ve expanded the Managed Project capabilities as well as made a number of performance enhancements. 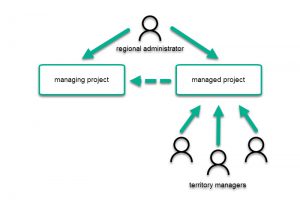 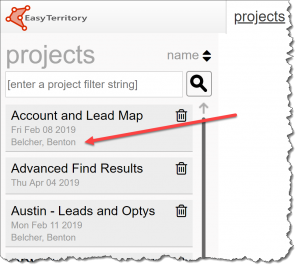 For more information on any of these new features please contact, support@easyterritory.com.